The World Othello Youth Championship was first played in 2016, in Mito, Japan. When W.O.C. celebrated its 40th year, the decision was made that youth players should be invited to participate. There were four youth players attending the tournament.  In WOC 2017,which was held in Ghent, Belgium, there were thirteen players  attending the tournament. The World Othello Federation Youth Committee plans to improve the Youth Championship. 2019 in WOC Tokyo, it was 17 youth players attending.

The third Youth WOC showed us that the youth players are here to stay! The number of players increased to 17 youth players from 12 federations in 2018.To make things even more interesting, the Youth World Champion also became The World Champion in 2019. Keisuke Fukuchi won the WOC final against Pianyat Aunchele from Thailand. Therefore, there was no Youth Championship final. Felix Juigner, from Switzerland, went from 4th place in 2017, to nabbing a runner up trophy! Danielle Yosifovich was best girl for the second time in a row, with a fourth place finish! 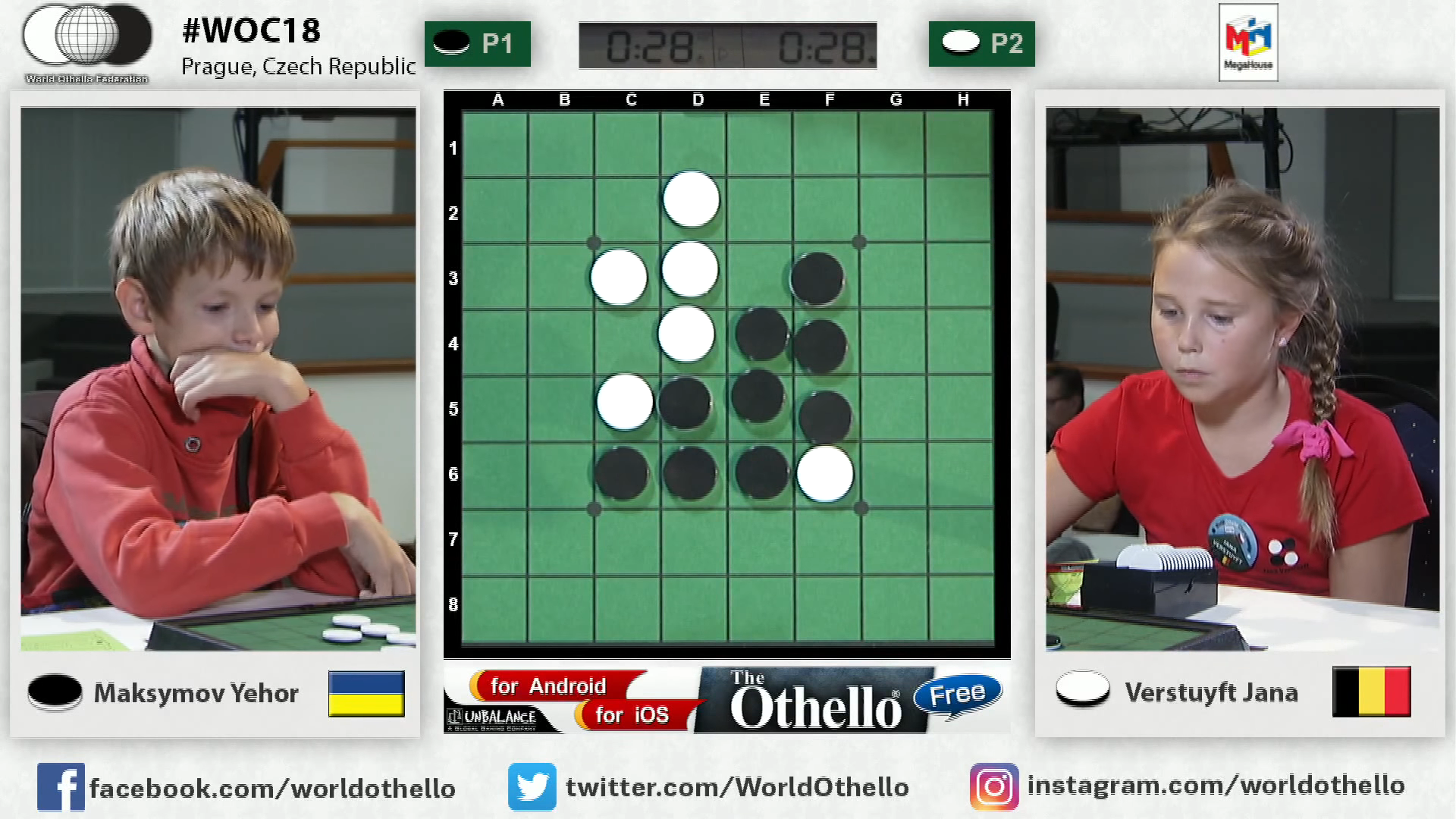 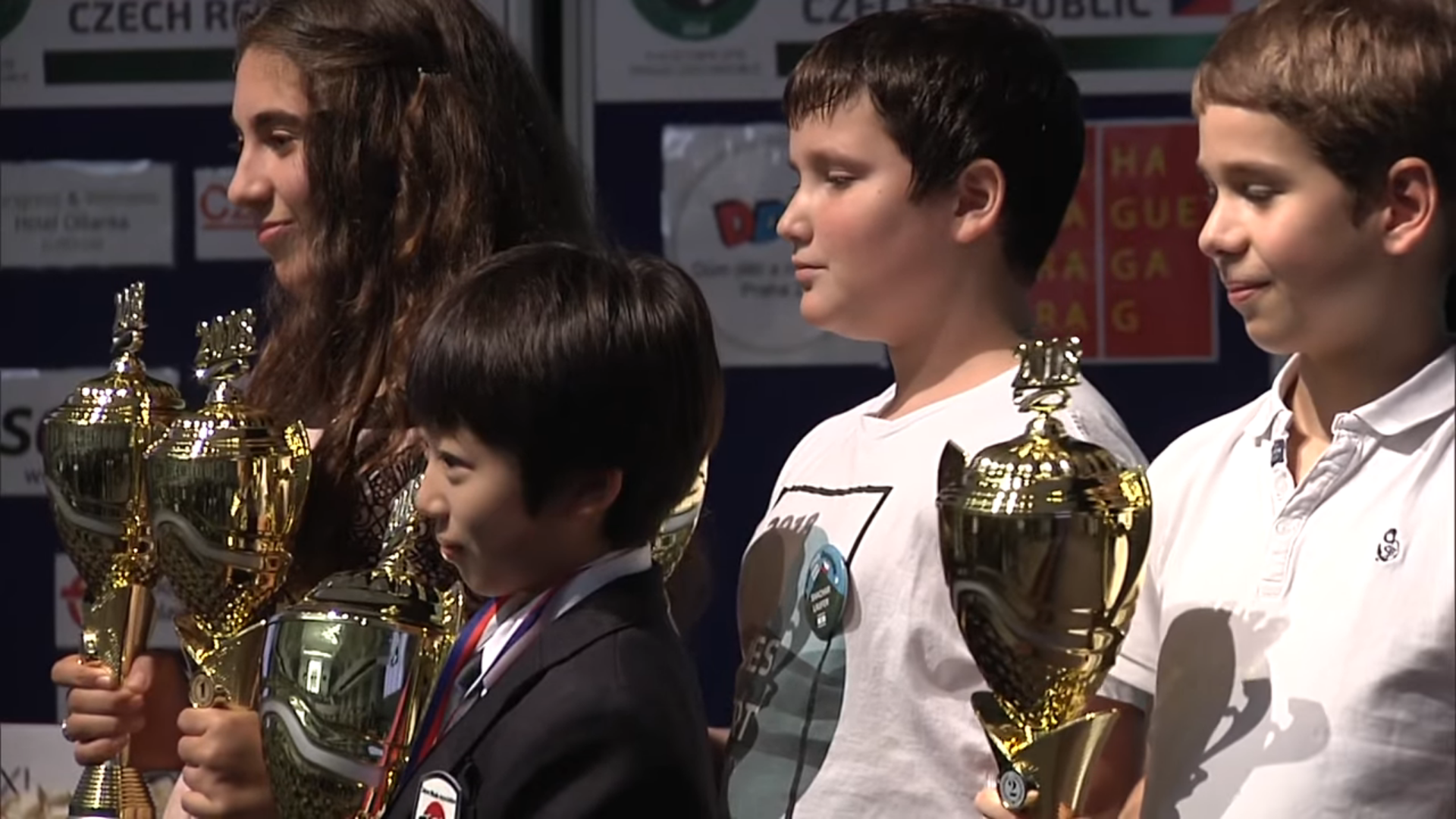 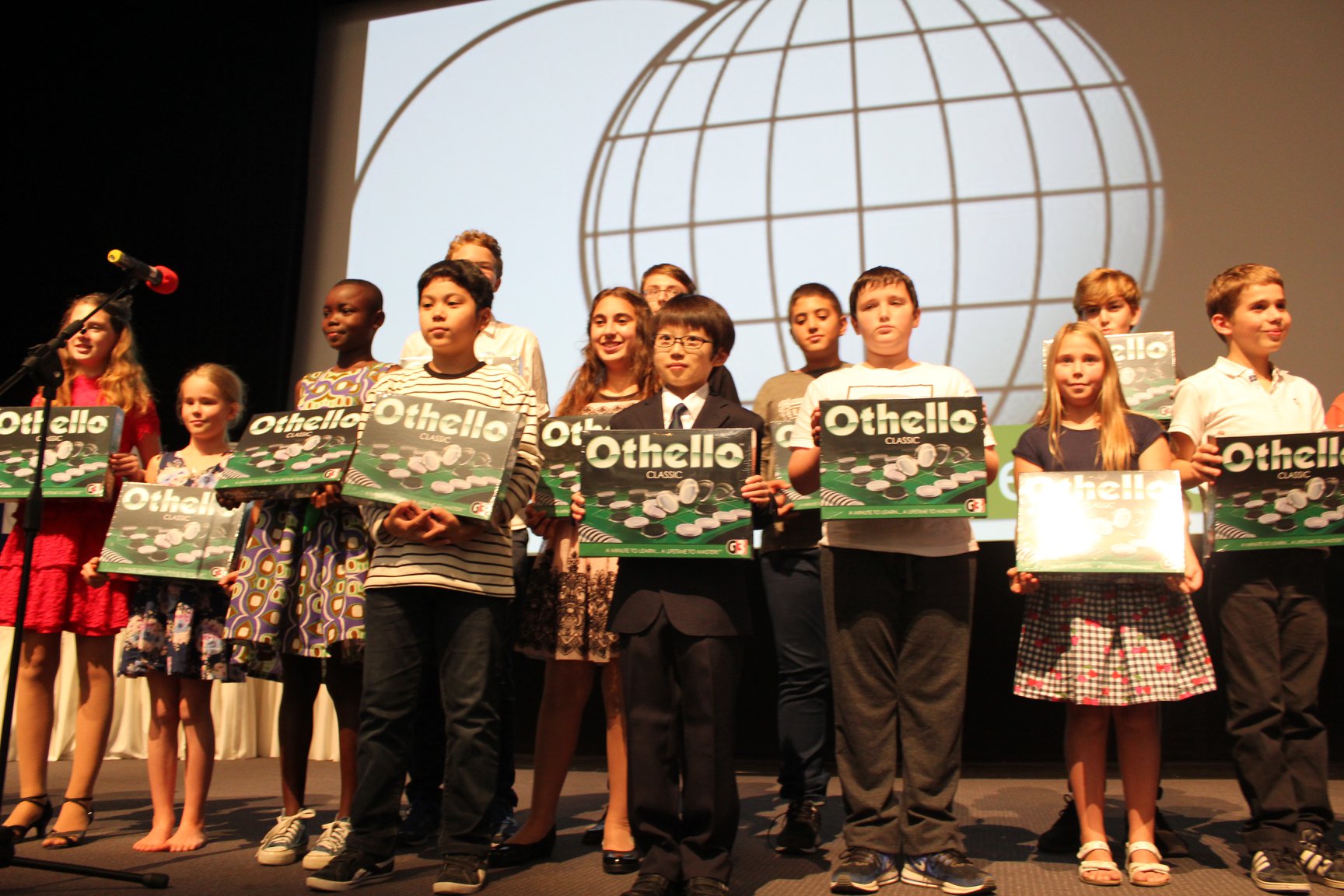 The fourth Youth World Championship was held in Tokyo, October 2019.
The 43th WOC was planned to be held in Hong Kong. 24 youth players was registered. Circumstances, however, forced the WOC to move to Tokyo. However, 17 participants is good, given the circumstances. Again it was no Youth semifinals, because Akihiro Takahashi won the WOC 2019. 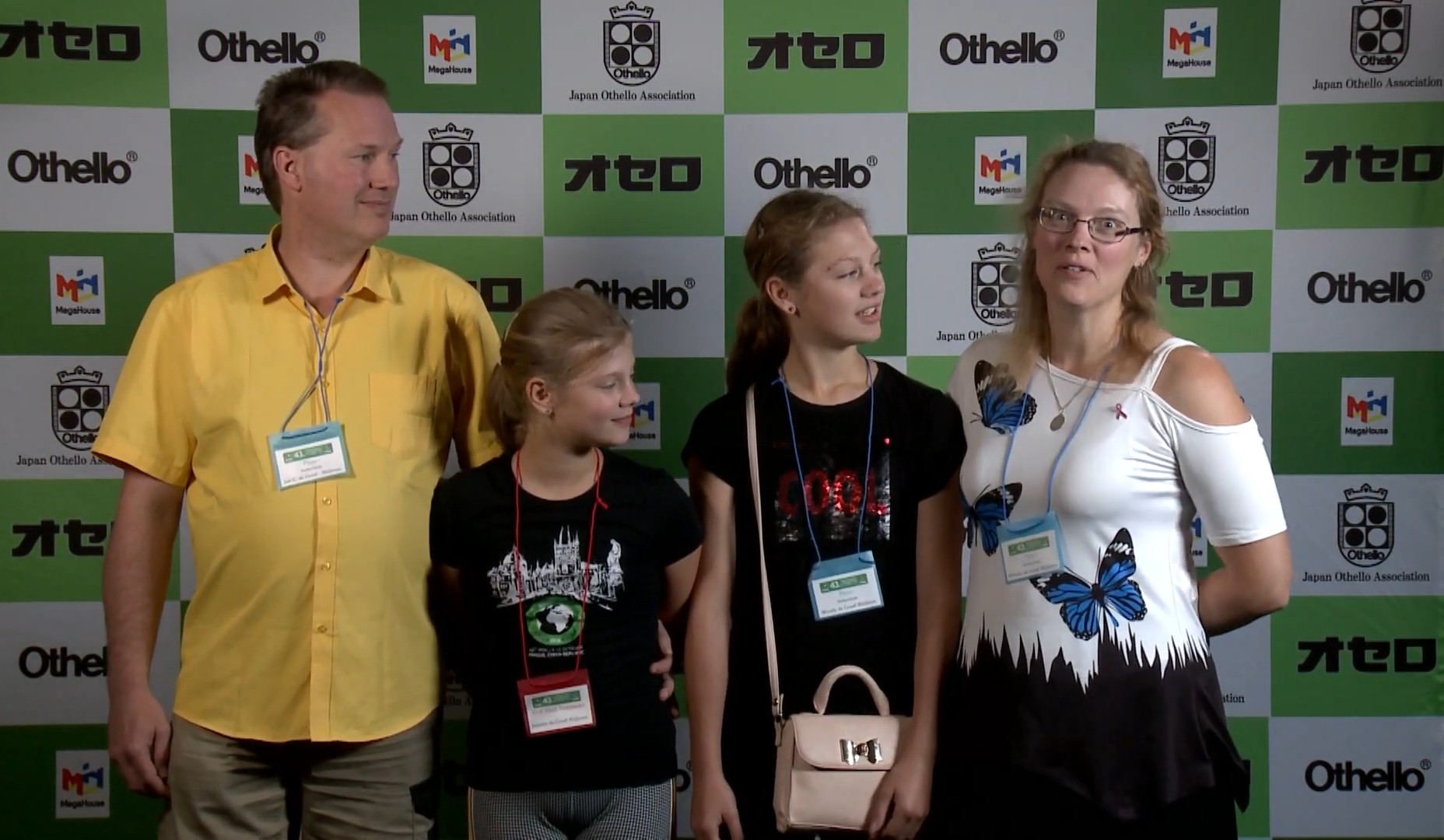 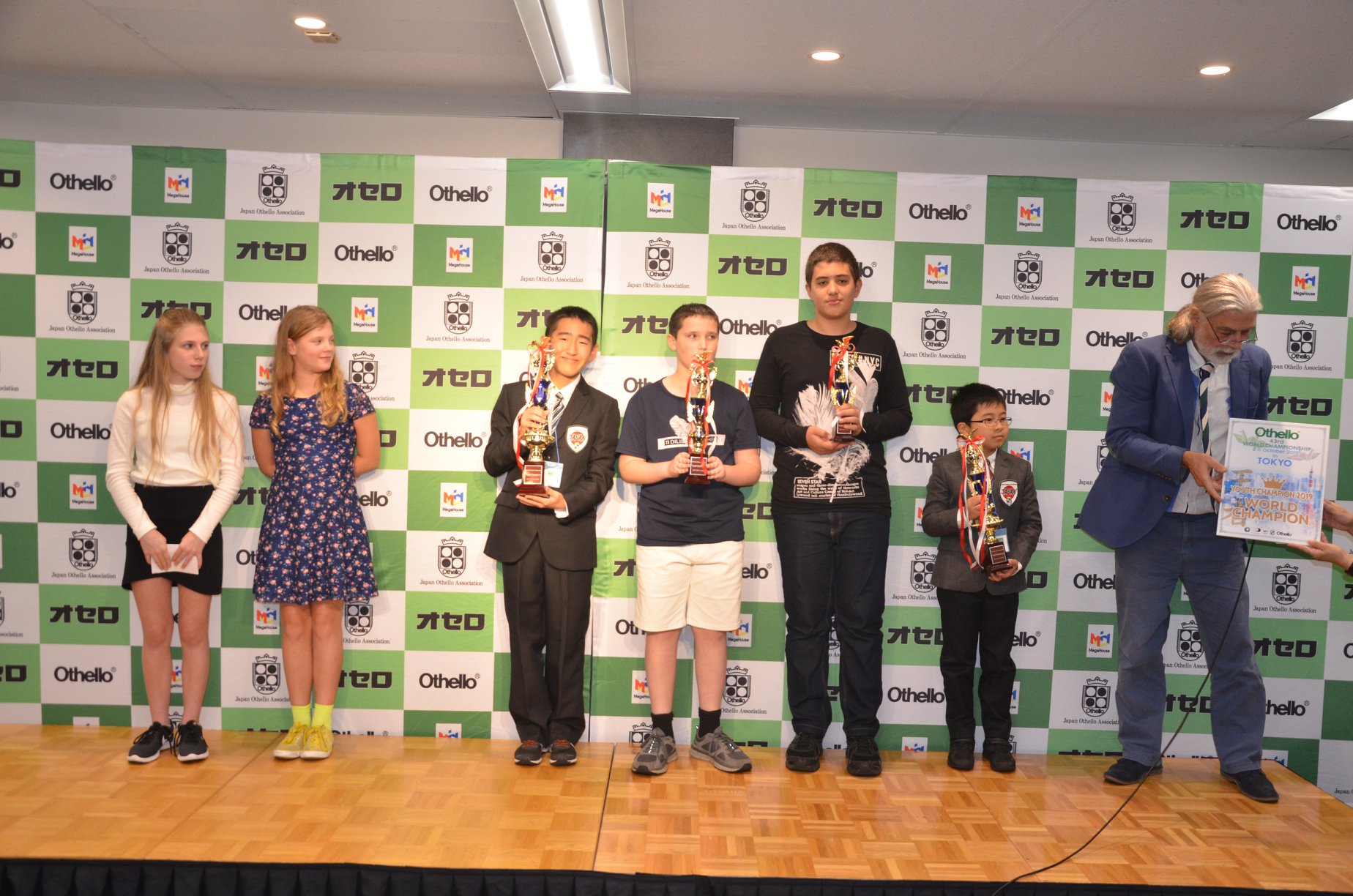